The Zenshu-Ha is the Karate school (style) established by the late Walter Dailey, Hanshi 10th Dan. It is an extension or daughter school of the late Master Zenryo Shimabukuro Hanshi 10th Dan founder of the Seibukan Dojo in Jagaru Okinawa in 1962. The Zenshu-Ha was established in 1962 when Master Shimabukuro gave Walter Dailey the family name of Zenshu and granted him permission to open up the first Seibukan Dojo in the United States which was located in Norwood Pennsylvania.

The Zenshu-Ha was transferred to Larry Hall, Hanshi 10th Dan on August 24th 2018. Now Larry Hall carries the torch and continues with the preservation of “Old School Seibukan” which is Zenryo Shimabukuro’s Karate, and not just the physical art but it is important to remember and follow the master’s philosophy of life, caring and loving nature. This was Walter Dailey’s wish. Larry Hall studied alongside Walter Daily in Okinawa and is the sole remaining direct American student of master Shimabukuro.

To the martial arts community:
On August 24, 2018, I became the successor to the family name of “Zenshu” as it was given to Walter P. Dailey III by O’Sensei Zenryo Shimabukuro in the early 1960’s. This special branch of Seibukan Shorinji Ryu karate has always been, and shall continue to be dedicated to the preservation and purity of the original koryu style.
With the passing of Hanshi Dailey in September 2018, I assumed the responsibility of continuing the legacy and family name of Zenshu that was left in my care. In order to make the transition as smooth as possible, it is necessary that I establish communication with all Senseis and students who have any affiliation with the Zenshu organization. Please contact me as soon as possible.
Effective immediately, the name of Zenshu (or Zenshu Ha) shall be restricted to those who have been specifically approved by me in writing. That restriction also applies to badge designs and other karate related materials. Representing Dailey Sensei or the family name of Zenshu without full written authorization from me is prohibited.
Yours in kokoru,
Larry Hall (Zenshu) 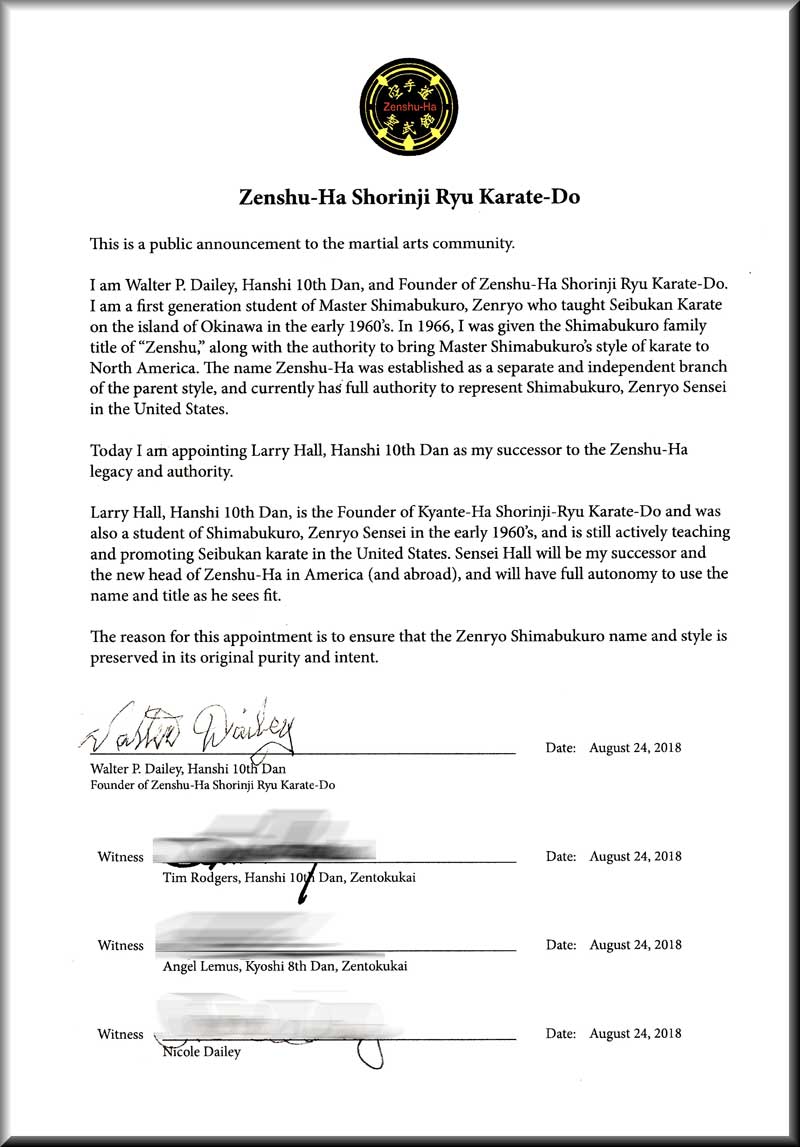 This is a public announcement to the martial arts community

I am Walter P. Dailey, Hanshi 10th Dan, and Founder of Zenshu-Ha Shorinji Ryu Karate-Do. I am a first generation student of Master Shimabukuro, Zenryo who taught Seibukan Karate on the island of Okinawa in the early 1960’s. In 1966, I was given the Shimabukuro family title of “Zenshu,” along with the authority to bring Master Shimabukuro’s style of karate to North America. The name Zenshu-Ha was established as a separate and independent branch of the parent style, and currently has full authority to represent Shimabukuro, Zenryo Sensei in the United States.

Today I am appointing Larry Hall, Hanshi 10th Dan as my successor to the Zenshu-Ha legacy and authority.

Larry Hall, Hanshi 10th Dan, is the Founder of Kyante-Ha Shorinji-Ryu Karate-Do and was also a student of Shimabukuro, Zenryo Sensei in the early 1960’s, and is still actively teaching and promoting Seibukan karate in the United States. Sensei Hall will be my successor and the new head of Zenshu-Ha in America (and abroad), and will have full autonomy to use the name and title as he sees fit.

The reason for this appointment is to ensure that the Zenryo Shimabukuro name and style is preserved in its original purity and intent. 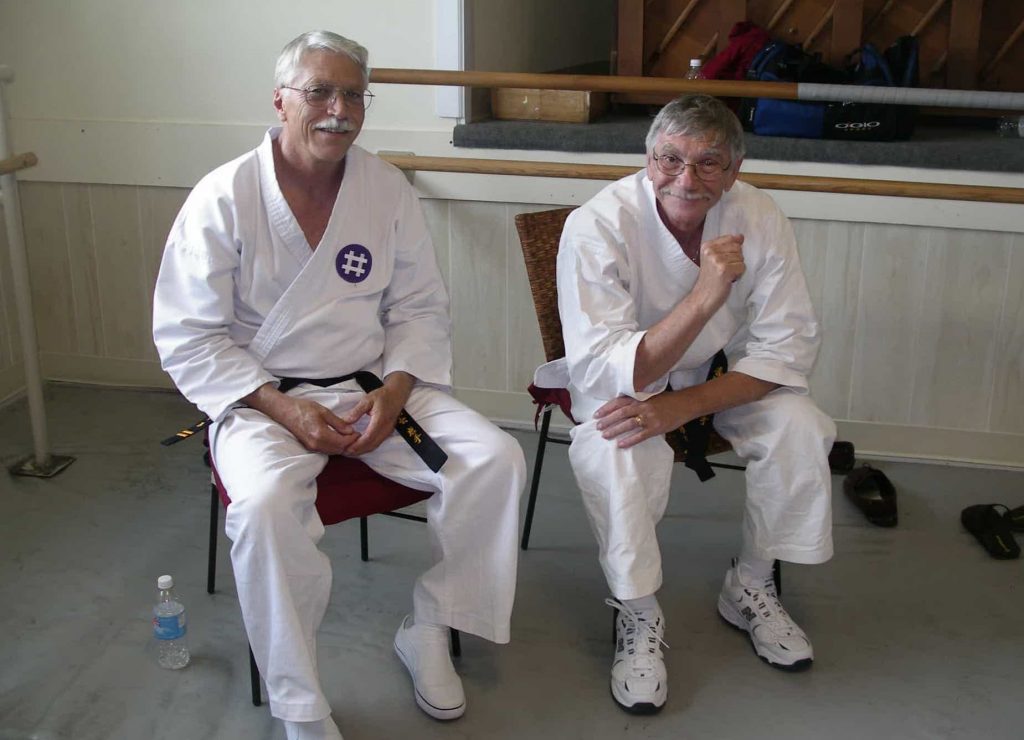 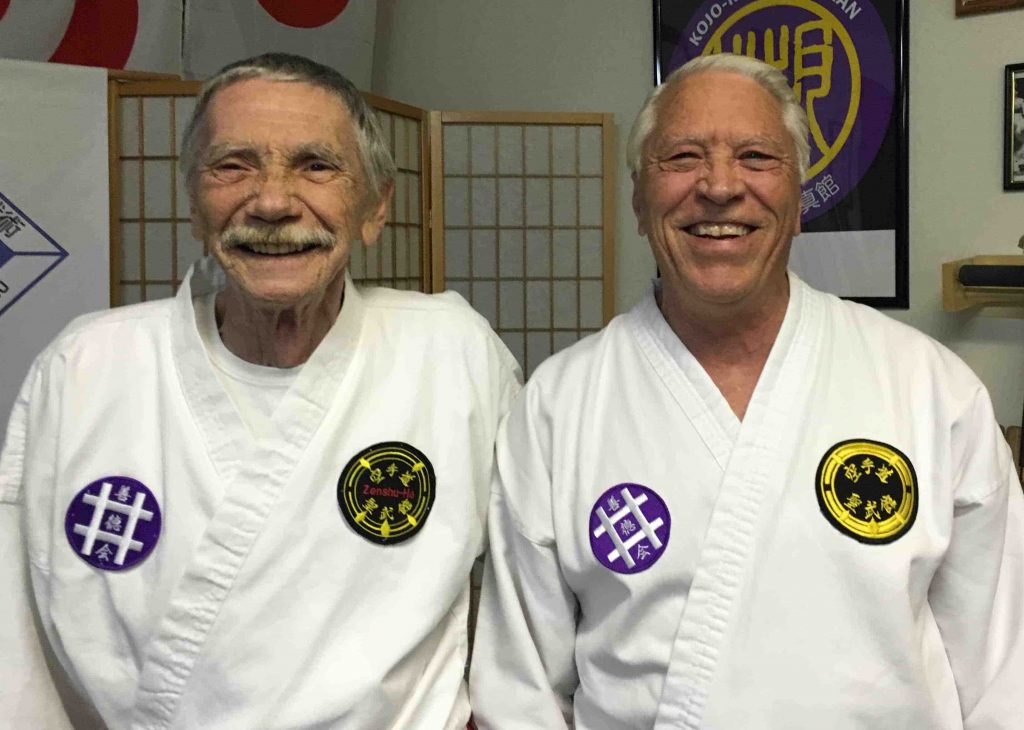 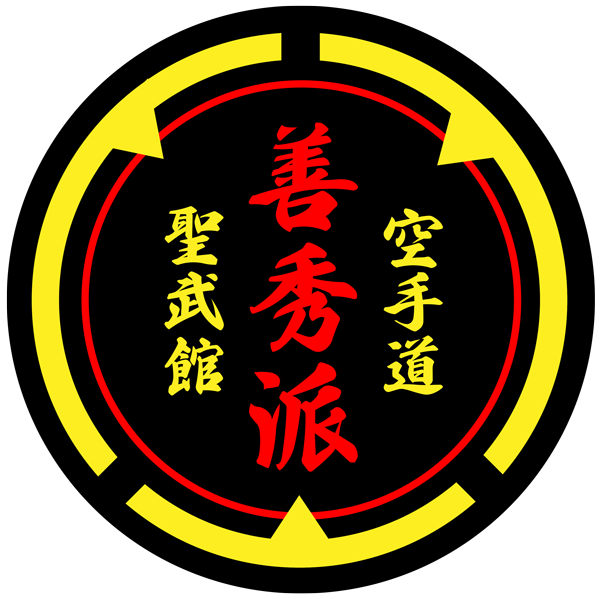 Contact us for more information on the Karate of Zenshu-Ha. 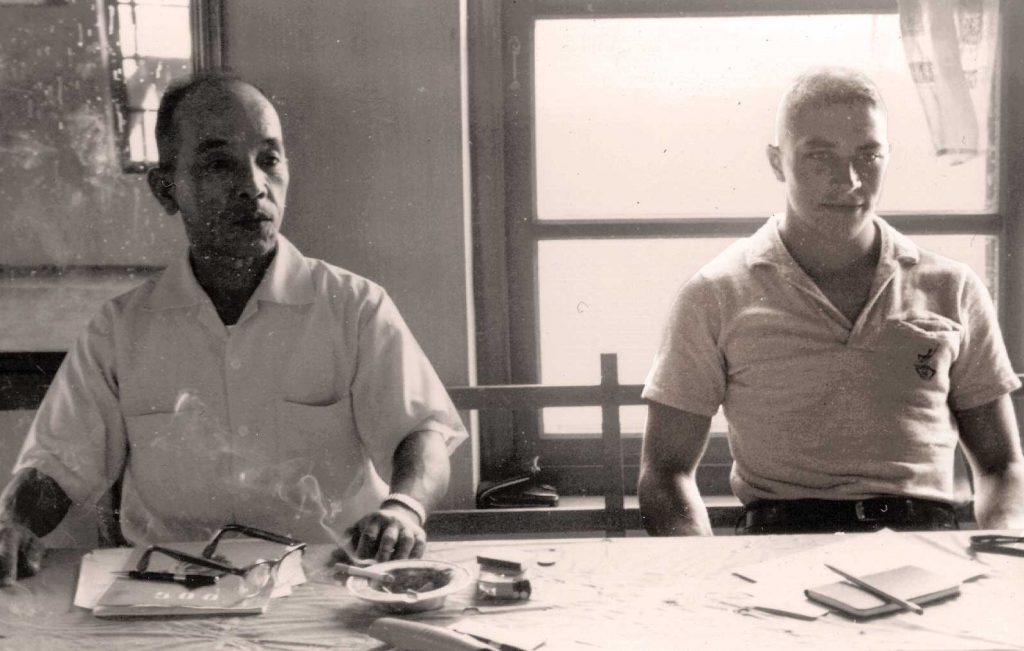